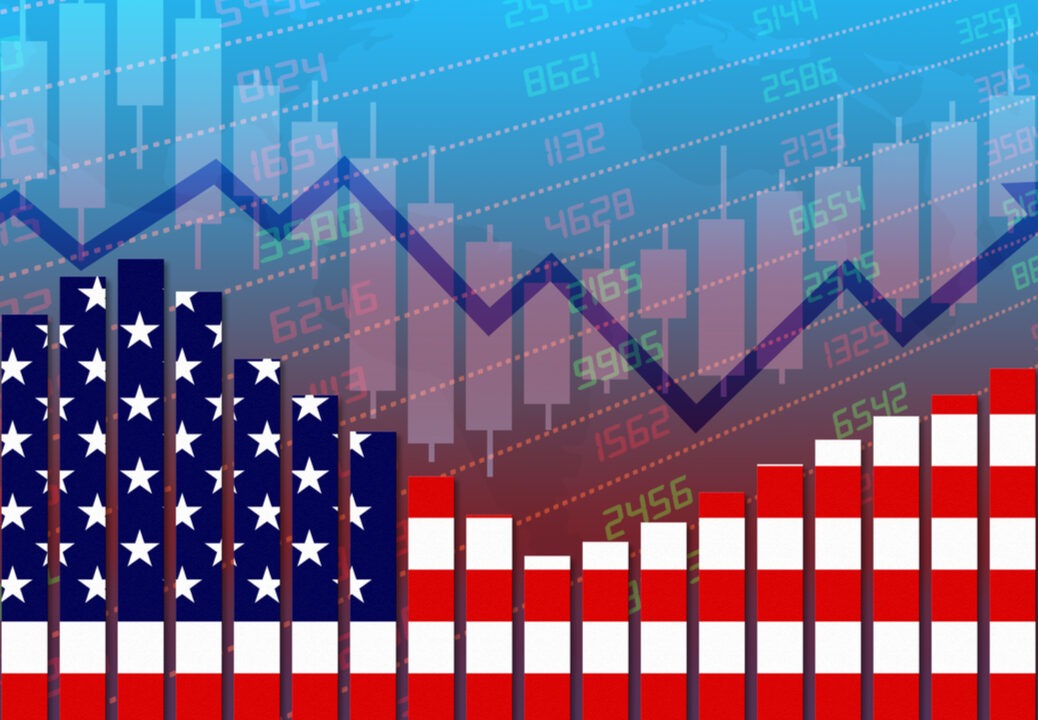 Across the economy Consumer prices of USA rise 6.2% over a year, which could threaten the additional expenses desired by the President Joe Biden. This is the largest increase since 1990. Joe Biden finds himself trapped in a surge in inflation in the United States, which undermines his president’s argument close to the concerns of the middle class, and darkens its major investment projects, whether they are already voted on or under negotiation.

On the port of Baltimore, the Democratic president planned to brag about his $ 1.2 trillion in infrastructure investment, just adopted by Congress on Wednesday, and defend the $ 1.750 billion he wants to spend more on health, family policy, and energy transition. But when he spoke, against a background of cranes and containers, Joe Biden had no choice, he had to first raise the first concern of the Americans today: inflation. Consumer prices “remain too high,” he said. In October, they increased by 6.2% compared to October 2020, according to official statistics, never seen in … thirty years.

“Many people remain disturbed when it comes to the economy and we all know why,” he said, adding, with reference to rising prices and supply problems in the United States: “We are trying to see how we can tackle it head on. “

Disappeared, the reference to a phenomenon of “transitional” inflation which was hitherto part of the language elements of the White House. Henceforth, slowing down the rise in prices, and in particular the soaring prices at the pump, is an “absolute priority”, the president had already declared on Wednesday morning, in a press release.

One-off closings of Covid- related factories, port congestion caused by a shortage of truckers combined with high demand for imported products has considerably increased the costs of shipping food, furniture, cars in recent months, energy and myriad of other products. These costs, passed on in part to consumers, cause concern and dissatisfaction, helping to downgrade Joe Biden’s confidence rating, which fell to 43%, according to the Five Thirty Eight site, which synthesizes various surveys.

Many Americans have been receiving pay increases, but the pace of inflation has more than wiped out those gains for most people. In February, after accounting for inflation, average hourly wages fell 2.5% from a year earlier. It was the 11th straight monthly drop in inflation-adjusted wages.

Joe Biden tried to heal his image as president close to ordinary middle class concerns on Wednesday, lamenting that “everything is increasing, gasoline and bread. But the Democratic president has assured that his huge spending on bridges, roads, Internet networks or drinking water pipes would not fuel the price hike. No more than the huge social spending he plans, which will, on the contrary, “relieve inflationary pressures,” he said.

Joe Biden could not savoir the forceps vote on his infrastructure plan on Friday by the House of Representatives. And he had no doubt hoped for a more favorable context for the ceremony of promulgation of this law, scheduled for Monday with great fanfare at the White House.

The Democratic President must now snatch another vote from Congress, this time for his $ 1.750 billion in social and environmental spending. Negotiations were already looking difficult and the inflationary push further complicated.

Democratic Senator Joe Man chin, the main opponent of this major social and environmental project, was quick to react to the statistics on Wednesday, he who ensures that more public spending will only make the problem worse. “The threat posed by record inflation to the American people is not ‘transitional’ and is getting worse,” he rebelled on Wednesday on Twitter.

Republicans from the House of Representatives Trade and Energy Committee said the United States was facing a “Biden flation” crisis. “Spending billions of dollars more on taxes and spending will only worsen the crisis the Americans are facing,” they tweeted.

Read Also : Why Does The Oil Future of The USA Depend on Venezuela?